So where did our love affair with Portuguese designer João Rôlo begin?

Well, it was whilst waiting for friends at Zuma Dubai and passing the time by flicking through Instagram (as we all do). I wanted to see if there was anyone or anything new we should be paying attention to.

After all, we are talent hunters, and a heavy part of our day role is to hunt down #rebelleboss brands we feel are worth profiling. We’re forever on the lookout for people doing extraordinary things and creating brands that immediately result in heart palpitations and the desire to get to know them. Once we get to know them, that’s where the magic happens. We put our recruiting skills to good use by introducing and matching them with likeminded brands through events, cross-marketing, taking goods with us across waters – you name it.

An image stopped me dead in my tracks, mid-scroll. It was Victoria Bonya at the Cannes Film Festival and she looked stunning. She was sheathed in an embroidered periwinkle blue dress with a plunging neckline, a cloud of ostrich feathers in the same colour resting on her shoulders. João Rôlo was tagged in the post as the designer (this is why it’s so important to give credit, folks!). 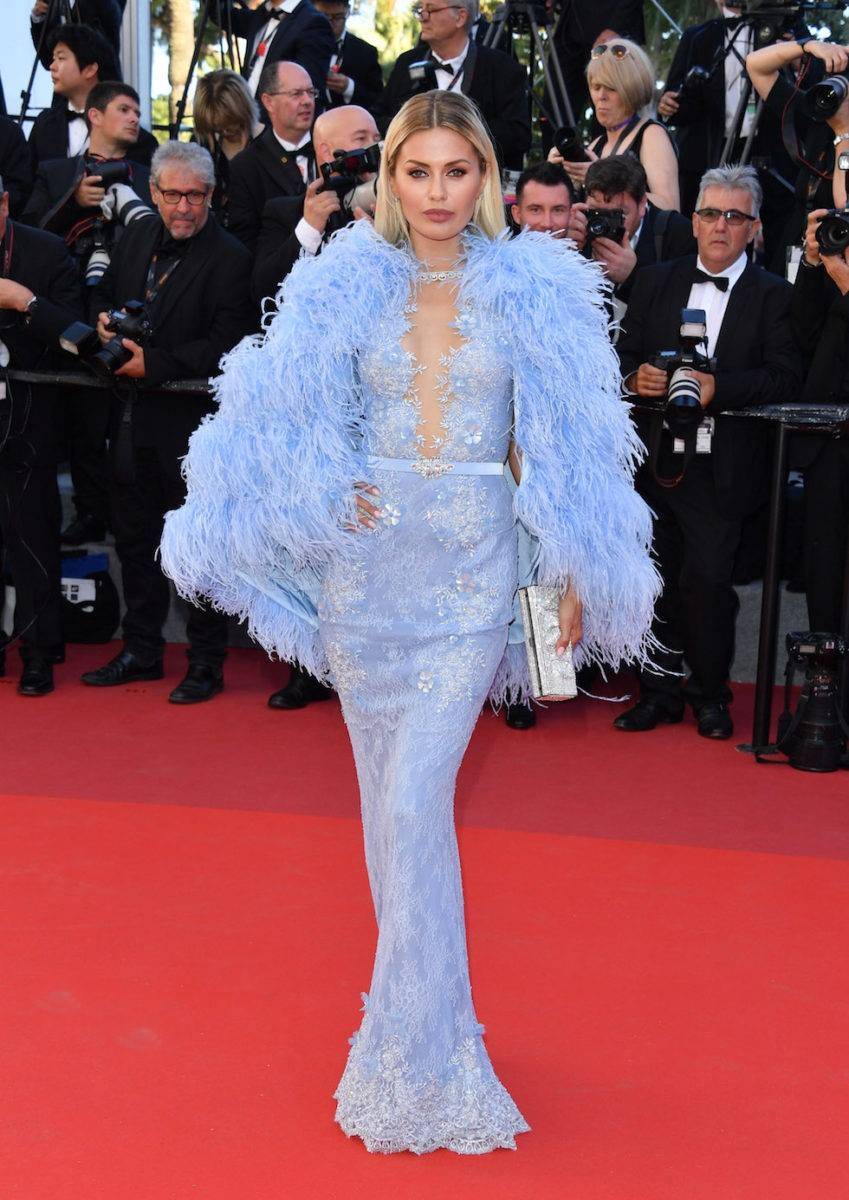 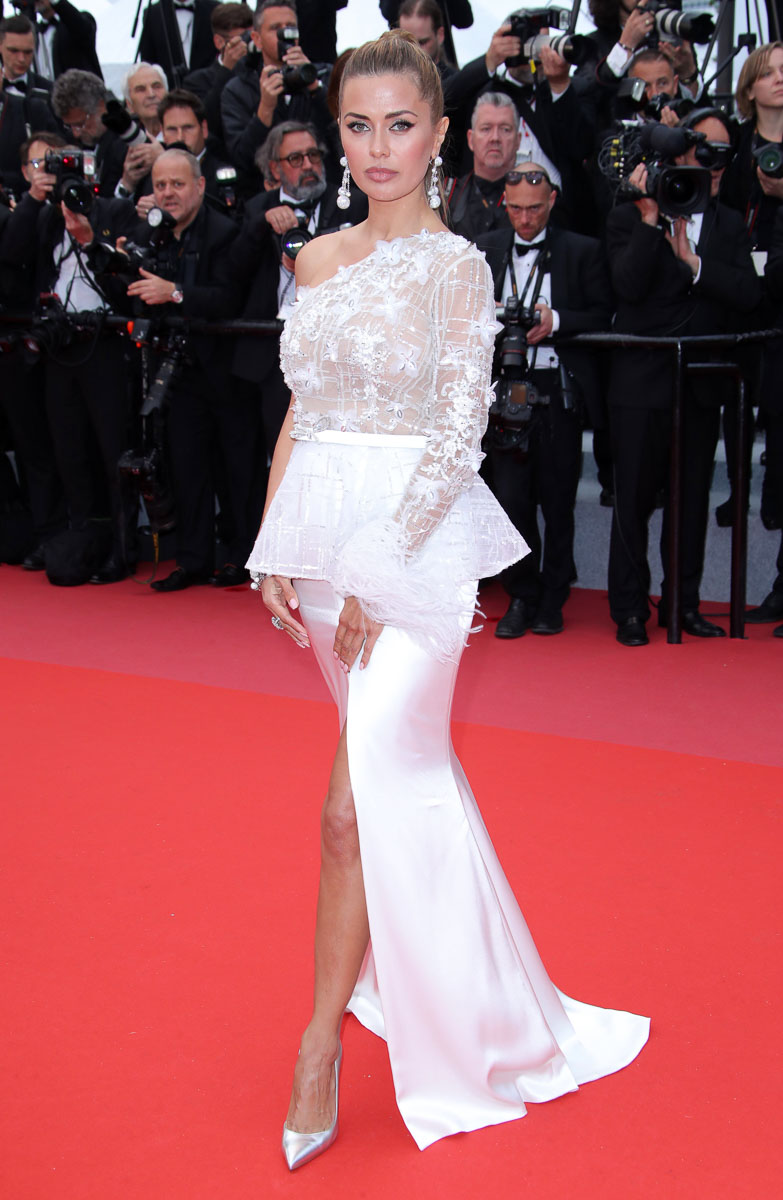 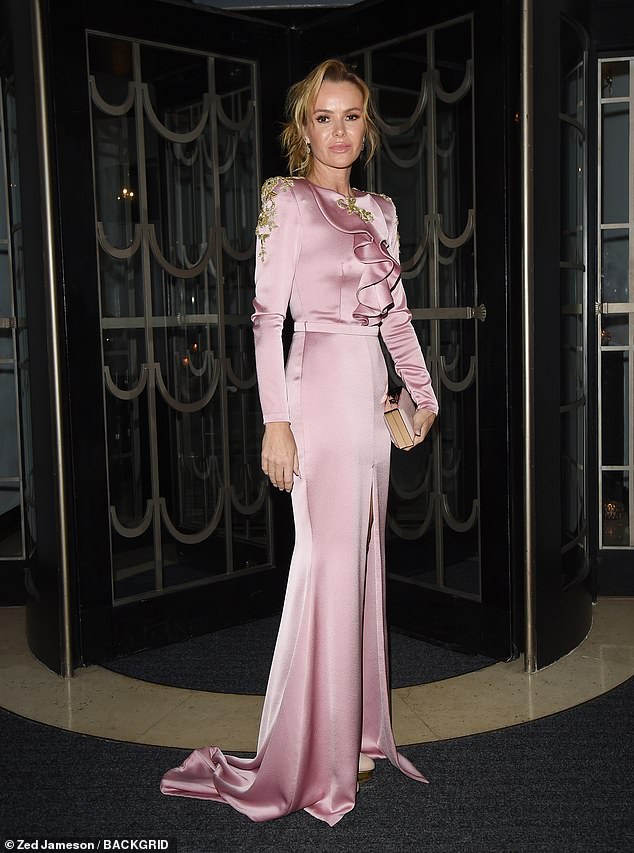 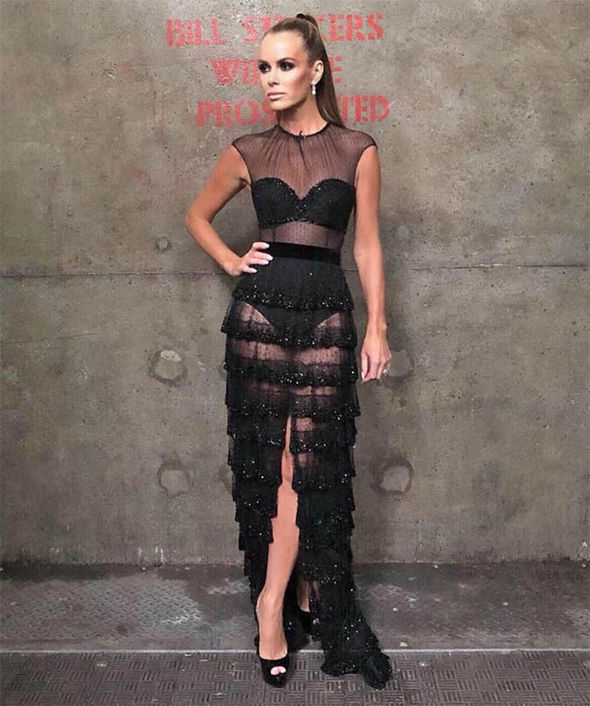 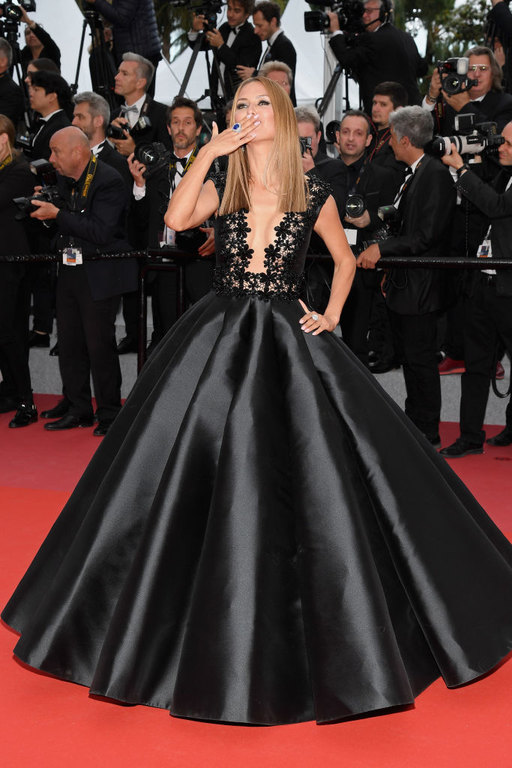 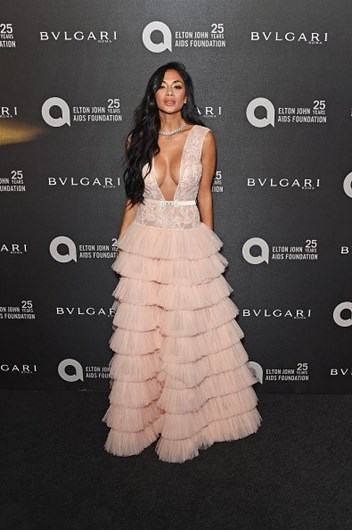 Pra’s a very fussy one but this dress was a showstopper and I had to know more.

From that moment on, João was on my mind. Not only did I want to get to know this man but every dress of his I saw after left me with flutters of envy and desire. If you follow red carpet style, then perhaps you’ve seen his couture designs, which are loved and coveted across countries and continents. Amanda Holden, Mel B., Angolan model Maria Borges, Indian actress Surveen Chawla, Nicole Scherzinger, and Victoria Swarovski are all among the lucky ones to wear his dresses!

In a lucky twist of fate, João was heading over to Dubai from India, which is when my bestie and celebrity stylist Anna Royall-Smith and I managed to catch up with the designer. We met at the Shangri-La Hotel and even though João had just landed and may have been feeling a bit bleary-eyed, he still looked incredible and was thoroughly charming throughout the interview.

João has over thirty years in the business and started as a textile engineer with an exquisite artist’s eye. He designed eyewear to homeware, before becoming the God of Gowns – a title we have bequeathed him with. An haute couture designer, every piece is made to order and João is present through every single step of the process, whether in the client’s location or at his boutique in Lisbon.

“I cut the dress myself freestyle, fit the dress, and every detail is my own and in my hands.”

He is the real deal, with celebrities banging on his door wanting to wear his gowns…and sometimes being refused. You see, João isn’t one for diluting his brand. Should you wear one of  his gowns, this man’s eagle eyes will be watching your every move whilst in one of his creations. He isn’t focusing on stains and damage (it goes without saying that this would be dire) but on how you hold yourself.

We won’t reveal who they are but we know for a fact there are a couple of names who will not be wearing João’s gowns in the future.

Whether celebrities or “regular” folk, there are three criteria he needs to be able to see in a person before they can wear one of his dresses: chicness, elegance, glamour. It’s not enough to just look great; you need to be able to carry yourself with true grace and class. (If you need an example of what this looks like, just refer to Maria Borges in any of his gowns!)

So if you don’t have that je ne sais quois oozing out of your pores, then wearing his gowns will be a short-lived affair with probably the best man you could ever grab. Ladies, we’re telling you now – if you find yourselves in the privileged position of having a João Rôlo dress made for you, it would be best to up-skill your refinement.

During our interview, I kept looking at this man thinking, “You are so damn pleasant, have had no sleep, and are still bouncing!” On top of that, the one thing that really stood out is his ability to remain humble while still being completely honest. On asking when he had his big break, João had to think about it before “guessing” it was when Victoria Bonya wore The Dress at Cannes. Five minutes on the red carpet and the next moment, João Rôlo Couture hit the top ten best dresses list.

From here it was a paparazzi whirlwind and the adventure began or should I say, it continued with gusto. When João thought back to this breaking moment, his eyes lit up and a huge smile took over his face as he said, “Cannes is as much about the dress as it is about the films”.

Knowing how competitive this market is, we asked how he controls stress. With a gleaming smile, he simply stated “I’m more productive when I work in stress – it can be good. Really, I have no idea but know I just need to cha cha cha”. Basically, keep moving. His other secret weapon is meditating every day (which I also do to maintain sanity).

João spent the last year exploring options which means 2019 is a critical year for the fashion house in terms of deciding which regions to branch out into. In his eyes, Dubai is a very important market and to sweeten the pot, one of his good friends Michael Cinco (the Dubai-based Filipino designer) is already creating a storm here so he knows he has a great sparring buddy.

The João Rôlo brand is one for the exclusive and elite. You won’t see his collections hanging in the main department stores and to be quite honest, we’re fairly confident that you won’t see João expand to that extent. His designs are his art and will likely protect them as such, considering how hands-on he is with the making of a dress.

The passionate designer was very blunt when we questioned if he designs what the client thinks they want. The short answer is no.

João explained that he will listen to the client, where they’re going, what the angle is, who they’ll be mixing and mingling with, so on and so forth, to form the full picture. But from there, it’s his vision that has the final say.

He becomes immersed in imagination based on the personality of the client and goes on to create a unique work of art. When people talk about a couture design being a one-off, it is so true in this case. Each dress is one designed for a specific human and can never be replicated.

As he says, “A dress is not a hanger – it is a personality”.

João can already see the final dress in his mind before he even starts. He admits to having limited sleep when his head is buzzing with creativity but this is not to be mistaken with anxiety. This is when his brain gets to work. It was even ticking along when we were chatting and he said he needed to run upstairs afterwards and put his brain onto paper to solidify the idea.

Even whilst he’s cutting, his mind is already seeing the client walking into a glamorous society event wearing the finished gown. It’s a fascinating and enviable power to have and a great technique to apply in business to keep you focused and goal oriented. If only we could all see the end result at the beginning so we would know where we were headed!

Yes, the journey from A to B has its own learning merits but we could really do with a shorter, clearer path at times!

This art of visualisation is what so many self-help books focus. It helps us get a better grasp of what we want to create. Meanwhile, to João, that’s the norm and something to aspire to for people like us!

What’s in store for his next collection?

This current collection has been strong and royal but whilst you’ll have to wait until João is ready to reveal his new works, we can say that sparkles and metallics were mentioned.

On that note, we are now off to polish up our etiquette (keep an eye open for our finishing school, ladies), sign off a Vienna Ball, and then hope this article is wooing João enough to let us be his next body!

For more information on João Rôlo, please contact us, whether you’re enquiring as a stylist or client. We would be more than happy to make the connection.